10 Fast Facts About Ferrari That You Probably Didn’t Know

Ferrari has been an iconic name in the automotive industry for a long time, especially when it comes to Italian manufacturers. It is arguably the most famous car brand to come out of Italy. Enzo Ferrari once said that “Everyone dreams of driving a Ferrari; it was my intent from the start.” He was passionate about racing and wanted to build a car for the track but the cars soon gained the attention of the mainstream population who craved the experience of driving a Ferrari.

With such a rich background, there’s a lot to learn about this iconic brand. Here are 10 fast facts about Ferrari! 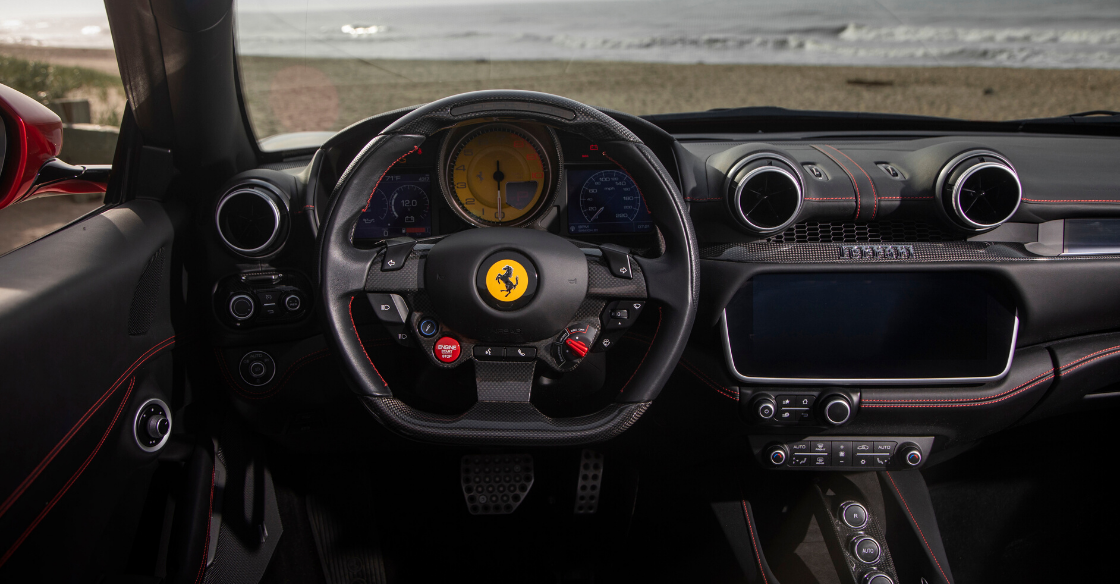 In 1923, Enzo Ferrari met the Count and Countess Baracca after winning a race. They were the parents of Francesco Baracca, the famous World War 1 Flying Ace who had died in action in 1918. The legend is that his parents told Ferrari that adopting their son’s “prancing horse” logo for his racing team would bring him luck. About nine years later, Alfa Romeo, the team that Ferrari had raced for, allowed him to put the logo on his car for the 1932 Spa 24 Hours. The yellow shield is to honor his hometown.

Only Two of the First Models Were Ever Made

The first model was a 1,500 cubic centimeter, 12-cylinder 125 S. The car made its debut at the Piacenza Circuit on May 11, 1947. Due to fuel pump issues, the driver, Franco Cortese, had to drop out of the race while he had been leading. When the issue was fixed, the car quickly became a legend. On May 25th, it won the Rome Grand Prix at the Terme di Caracalla Circuit. Both of these cars were not preserved as Ferrari dismantled both of the cars and used their parts to make the next models.

There is a Ferrari Theme Park in Abu Dhabi

In 2010, Ferrari opened its first theme park, Ferrari World Abu Dhabi. It is proud to be the world’s largest indoor theme park, boasting four thrill rides. One of the rides, inspired by the F1 Formula Rossa is the fastest roller coaster in the world and goes up to 150mph. Drivers over 21 can sign up for the “Driving Experience”, a chance to drive the Ferrari California on the streets around Yas Island. The experience costs about $165 on top of the park’s entry fee of $95.

Ferrari is the Only Automaker to Own a Racetrack

As part of maintaining its position as a manufacturer that produces the most magnificent sports cars, Ferrari needs to test its vehicles before unveiling them to the public. Ferrari doesn’t test its cars on any track other than its own, The Pista di Fiorano. It is a 186-mile race track with every corner designed to test a particular aspect of the cars, brakes, chassis, road capabilities, and other features.

Because Enzo Ferrari had initially built his cars for the track, he was required to comply with track regulations. The International Automobile Federation assigned red to all of the Italian Grand Prix race cars in the early years of racing. While today, colors range from Giallo Modena to Grigio Alloy, Rosso Scuderia represents 45% of all Ferraris sold.

The Ferrari Challenge Series was established in 1993 and the events are FIA-approved, ensuring incredibly high safety standards and excellent organization. If you can’t make it to the Series, Ferrari of Rancho Mirage extends the driving experience to customers who wish to compete with fellow Ferrari owners on some of the world’s greatest racetracks, using the 488 Challenge EVO, a special racing model derived from the 488 GTB road car.

A 1962-1963 Ferrari 250 GTO Berlinetta broke the record for the most expensive car ever auctioned at over $38 million in August 2014. There were only 39 of the cars ever made and the record-breaking ride was once owned by French racing car driver Jo Schlesser who was killed while racing in the Grand Prix in 1968. 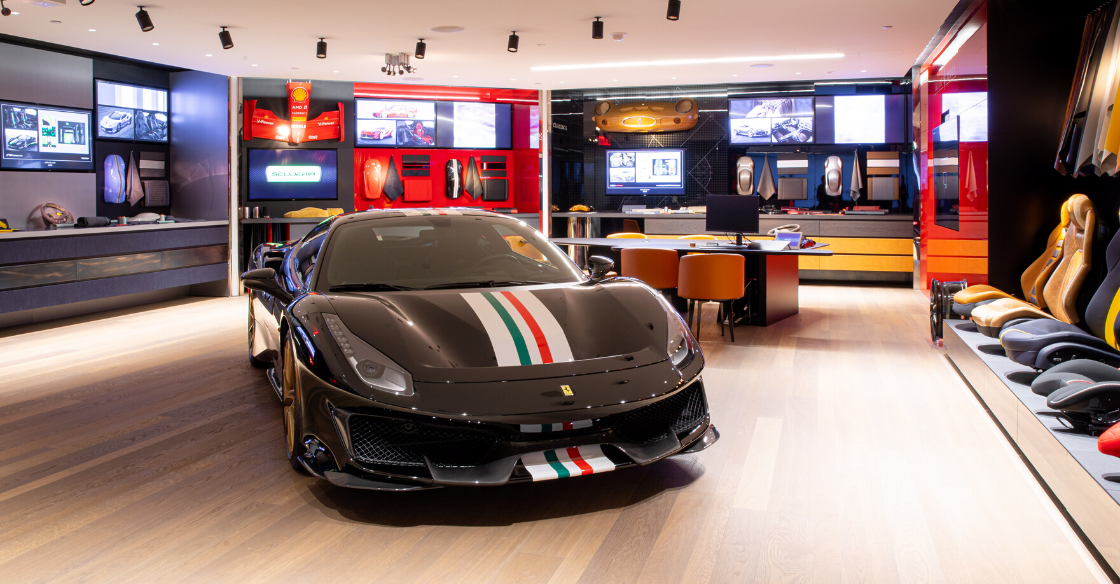 Every Element of a Ferrari is Customizable

Ferrari’s Tailor Made program allows buyers to personalize every single aspect of their new Ferrari. You can customize the colors, interior trims, accessories, and finishes. Ferrari offers three collections with this program including Scuderia, Classica, and Inedita. Once every aspect of the vehicle is selected, the car can take up to two years to be completed.

Ferraris Must be Kept in Mint-Condition

When you buy a Ferrari, you sign a contract with Ferrari agreeing to keep the car in mint- condition. This means no custom and unapproved paint jobs, stickers, or anything that might tarnish the Ferrari brand. One of the most famous people to break this rule was EDM DJ Deadmau5 who was sent a cease and desist letter from Ferrari for wrapping his car with a cat meme design.

There Used to Only be 7,000 Ferraris Produced a Year

The exclusivity of owning a Ferrari means that not everybody gets one. For years, former chairman Luca di Montezemolo limited production to 7,000 units. Although current chairman John Elkann has increased the limit, there are still only about 10,000 Ferraris sold every year (and custom models have even longer waitlists).

Ferrari is one of the most recognizable brands in automotive history, with fantastic race cars and impressive streetcars. There’s so much to learn about this legendary brand.